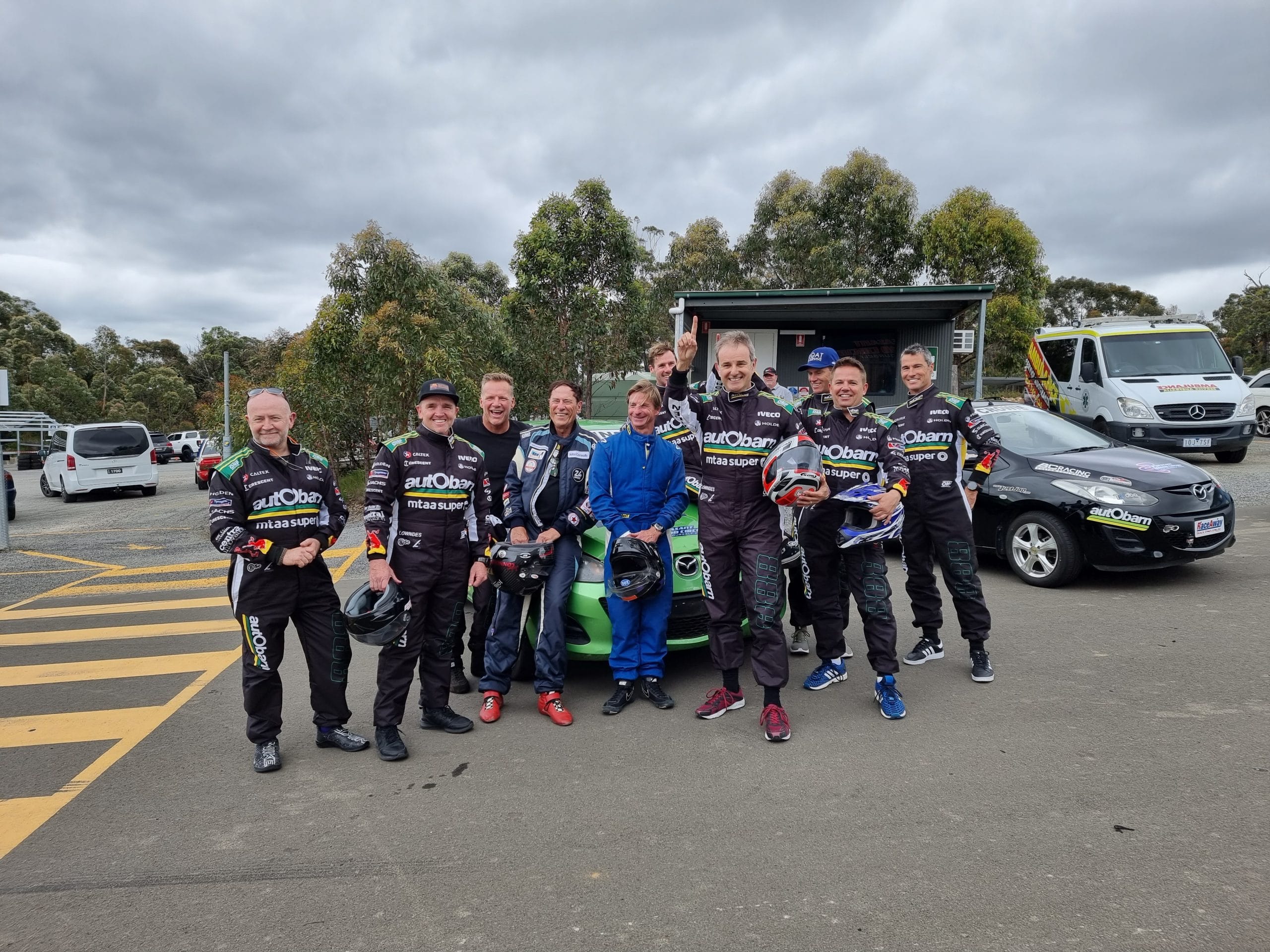 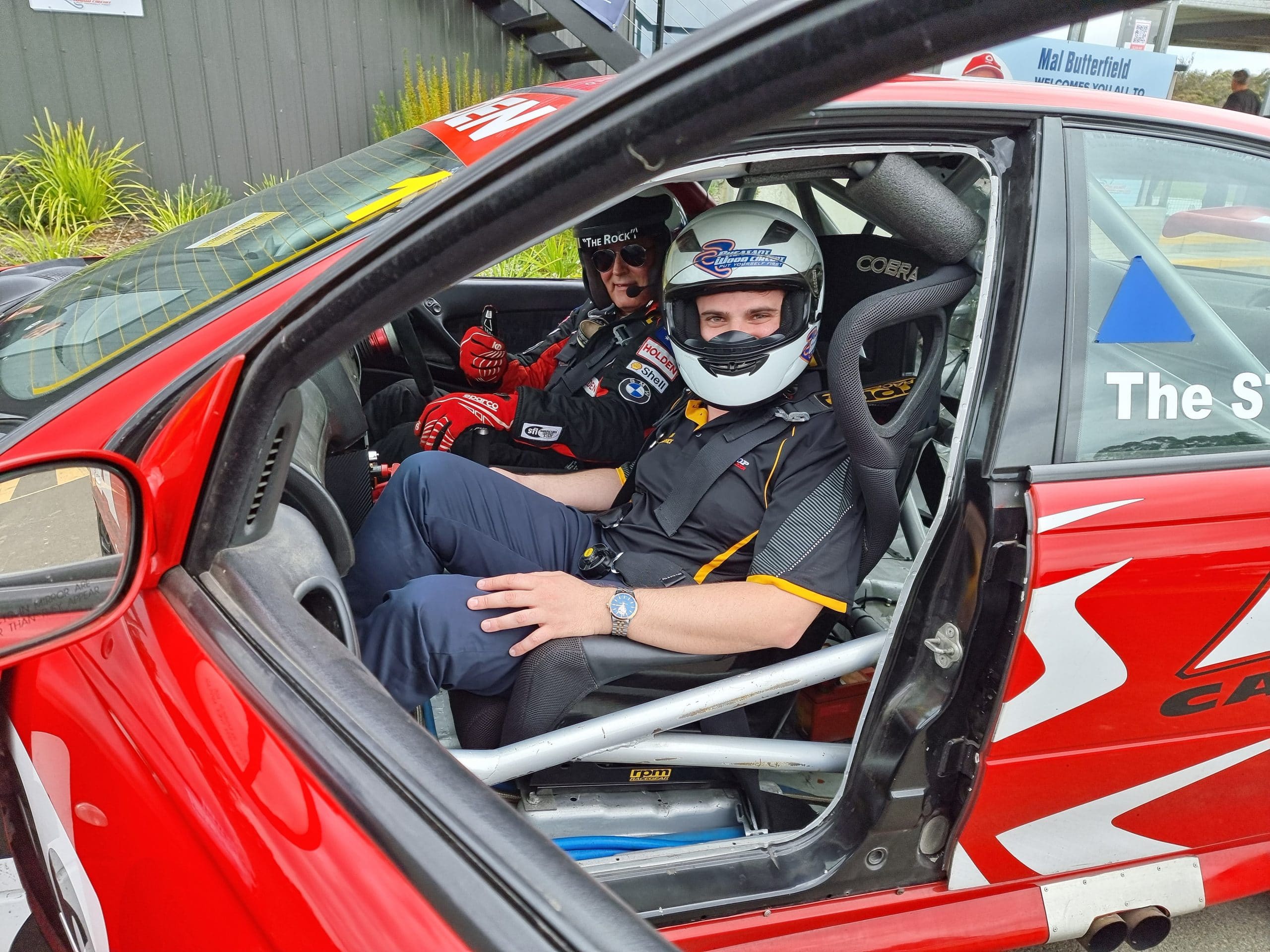 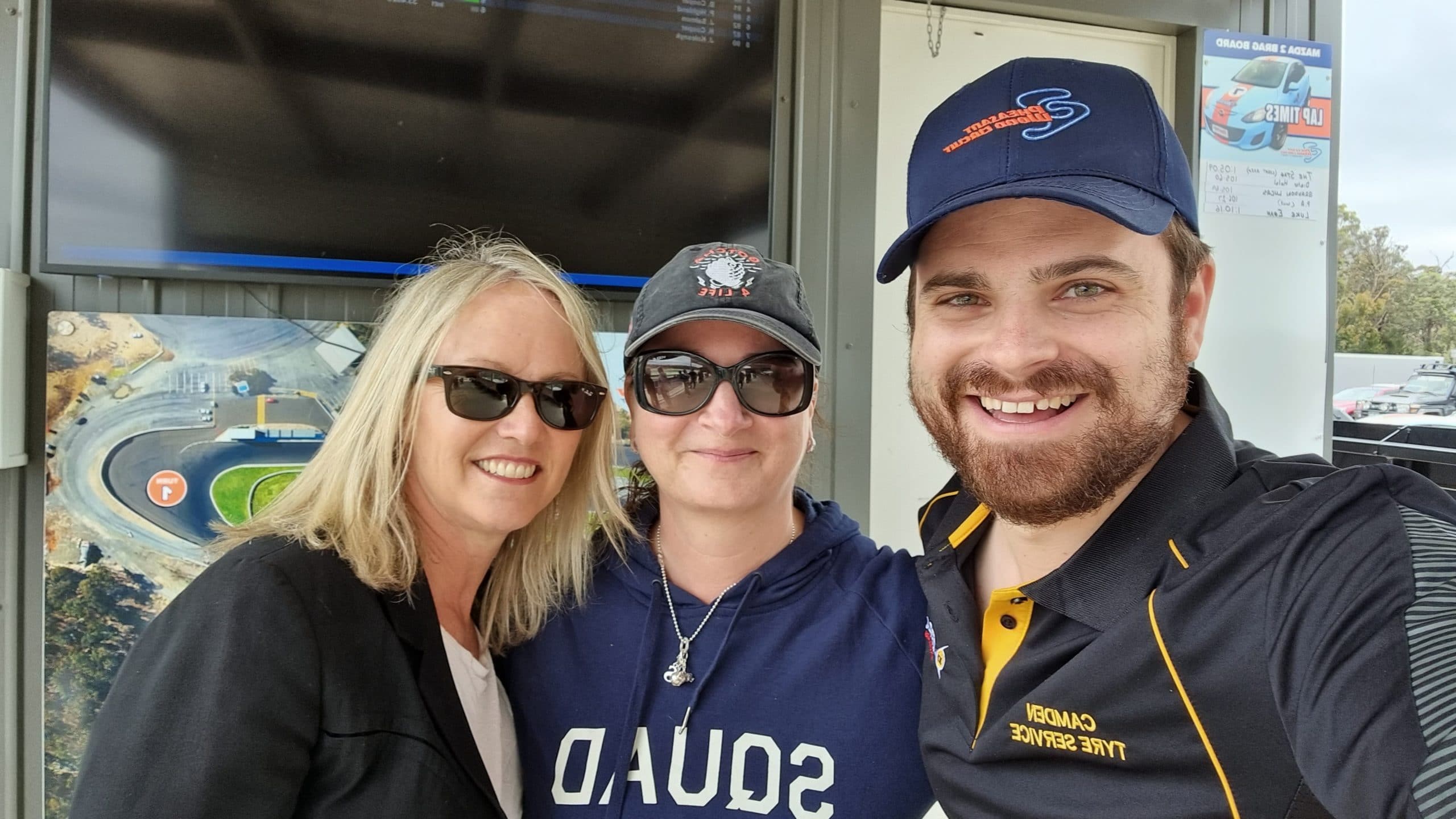 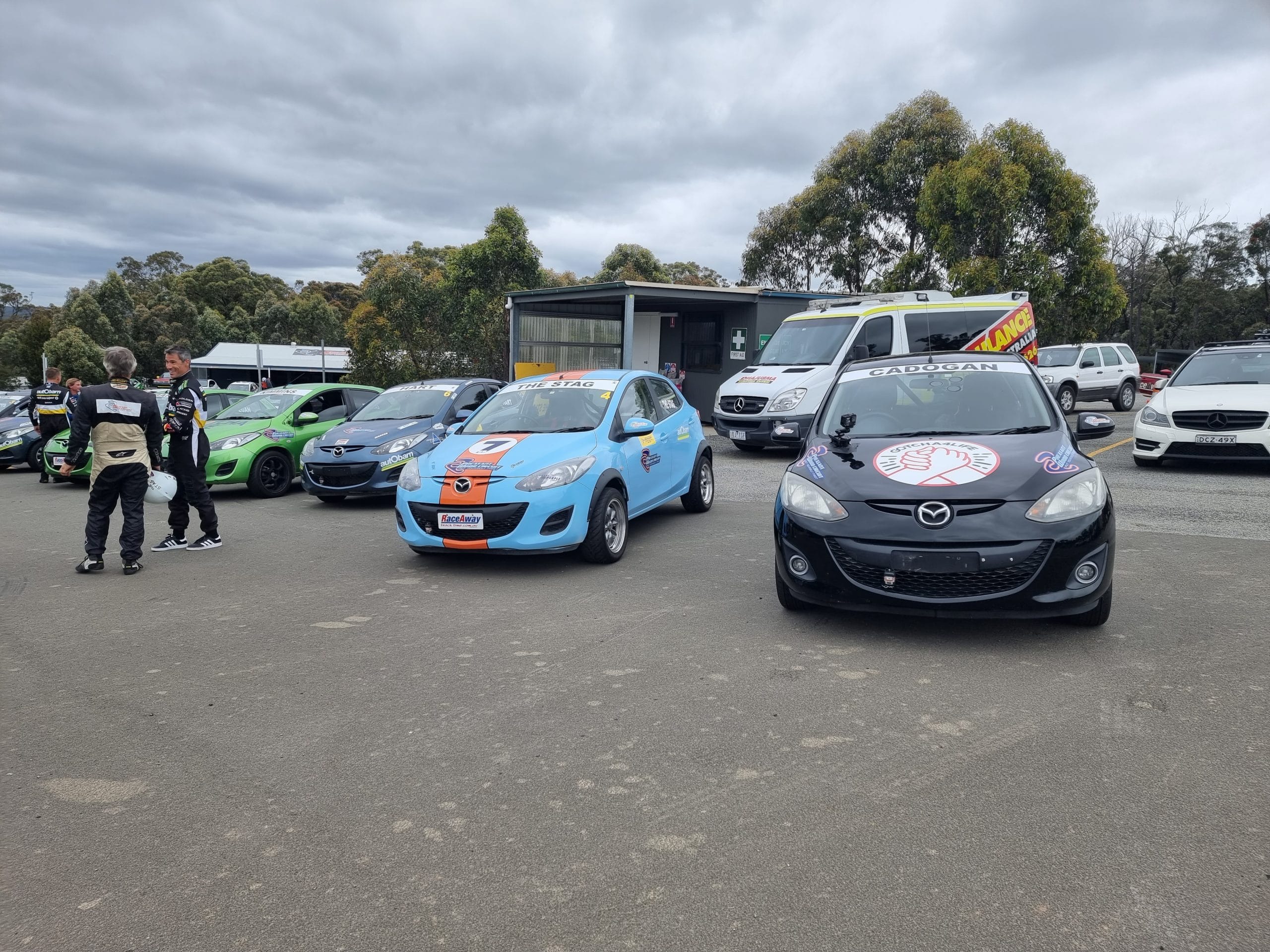 The annual “Mal’s Mad Monday for Mental Fitness” in support of the charity Gotcha4Life, is a star-studded day at the races all in support of raising funds and awareness for men’s mental fitness.

Named after the event’s organiser, Mal Butterfield, the race is held each year at Pheasant Wood Circuit in Marulan. This year, the event was joined by motoring enthusiast members of the public and a celebrity cast of racers where all proceeds went directly to Gotcha4Life and the fantastic work they do.

After a gruelling set of preliminary and qualifying races, SBS’s Michael Tomalaris took out the top spot at this year’s event. He was joined by other celebrities including Steve Hart, Luke Egan, Craig Alexander OAM, Bruce “Hoppo” Hopkins, John Cadogan, and Jay Allen OAM.

To find out more information about Gotcha4Life, the work they do to support and promote positive men’s mental health, or to donate, please visit gotcha4life.org/