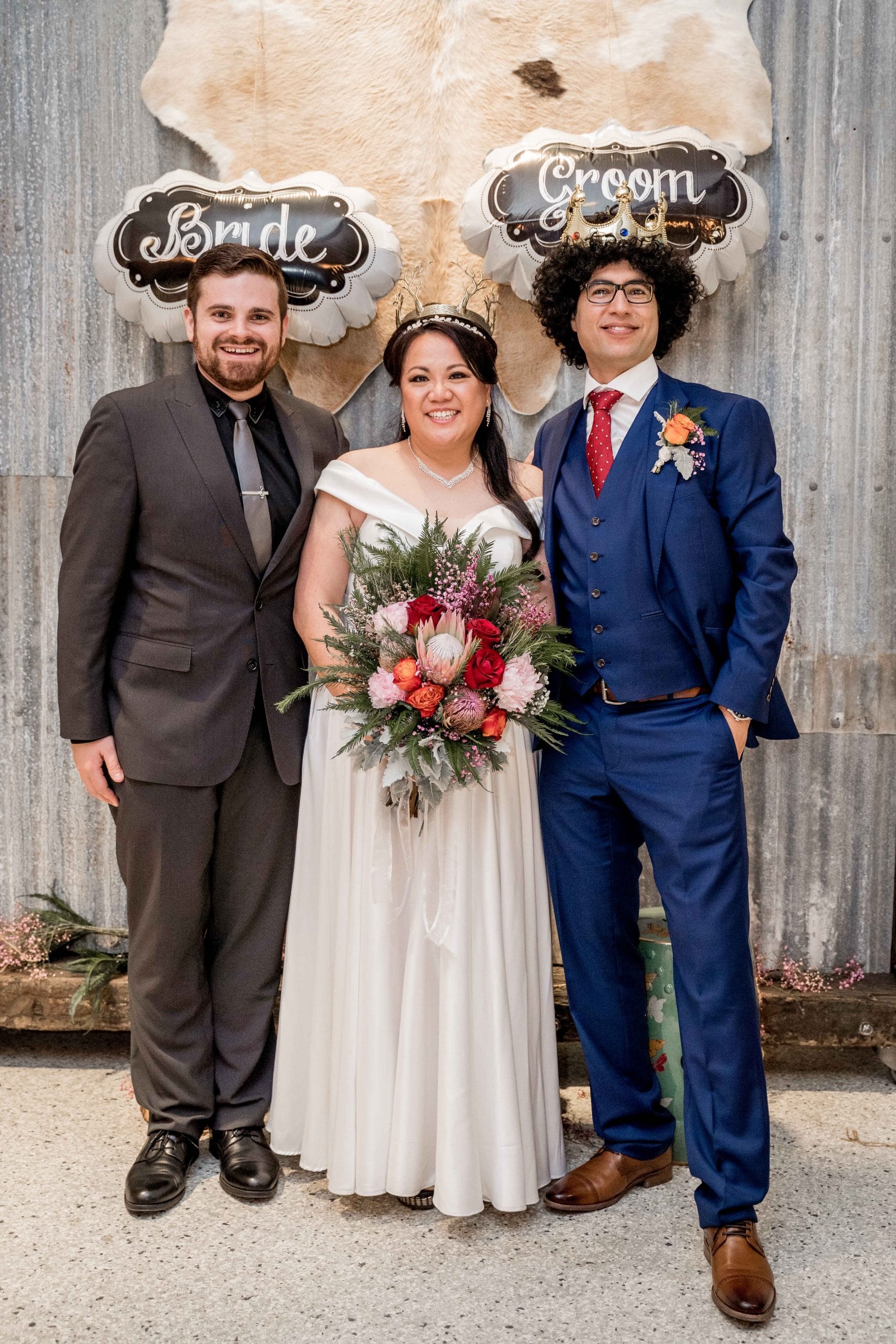 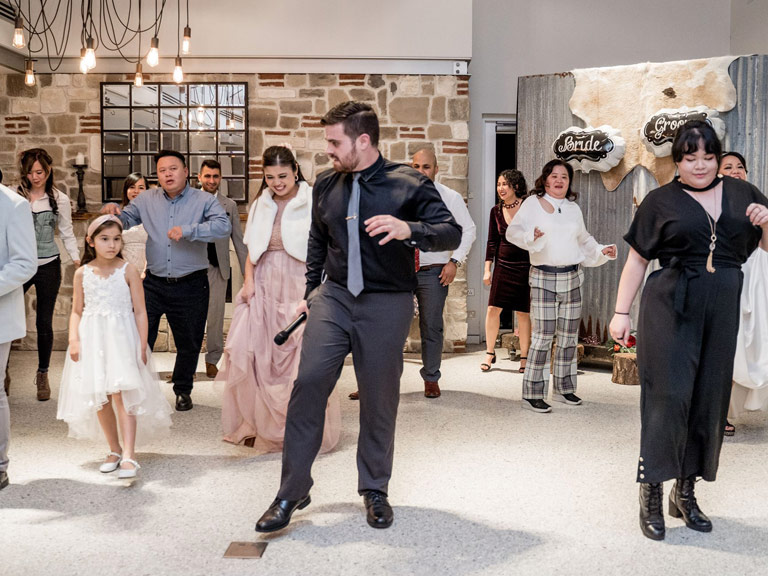 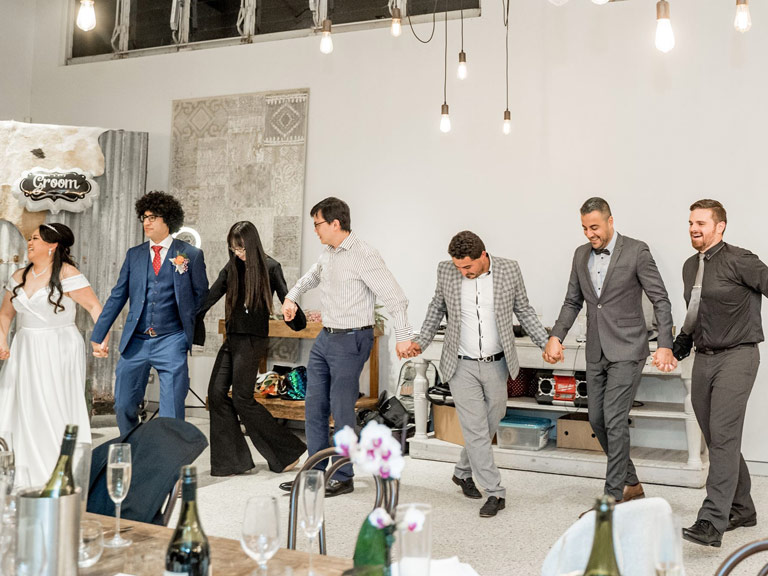 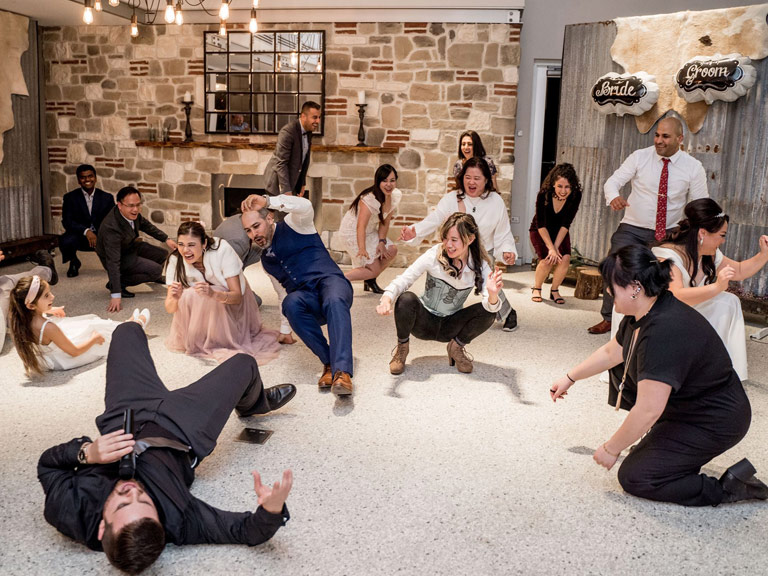 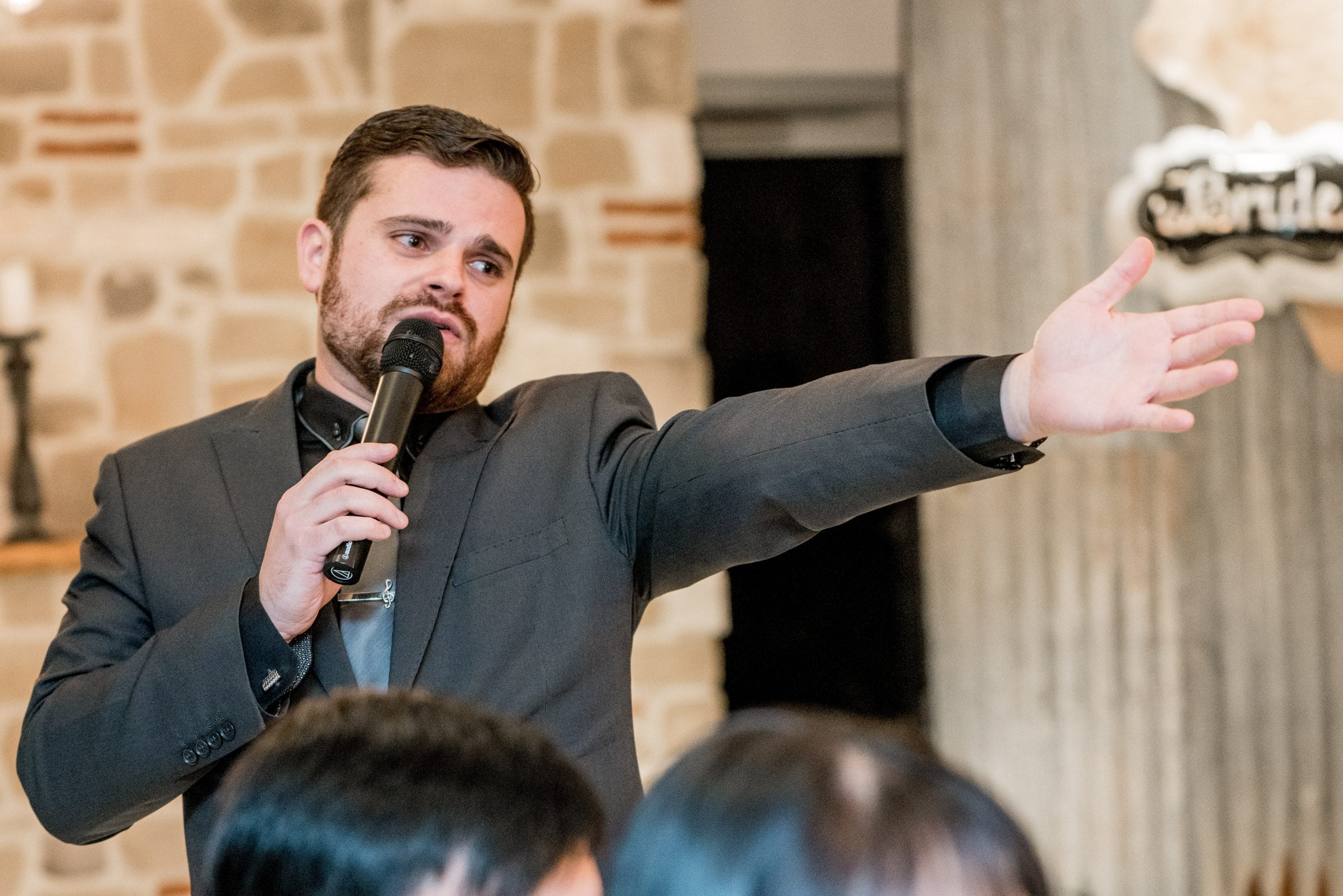 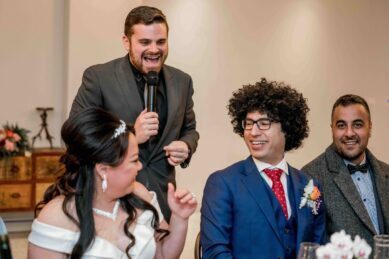 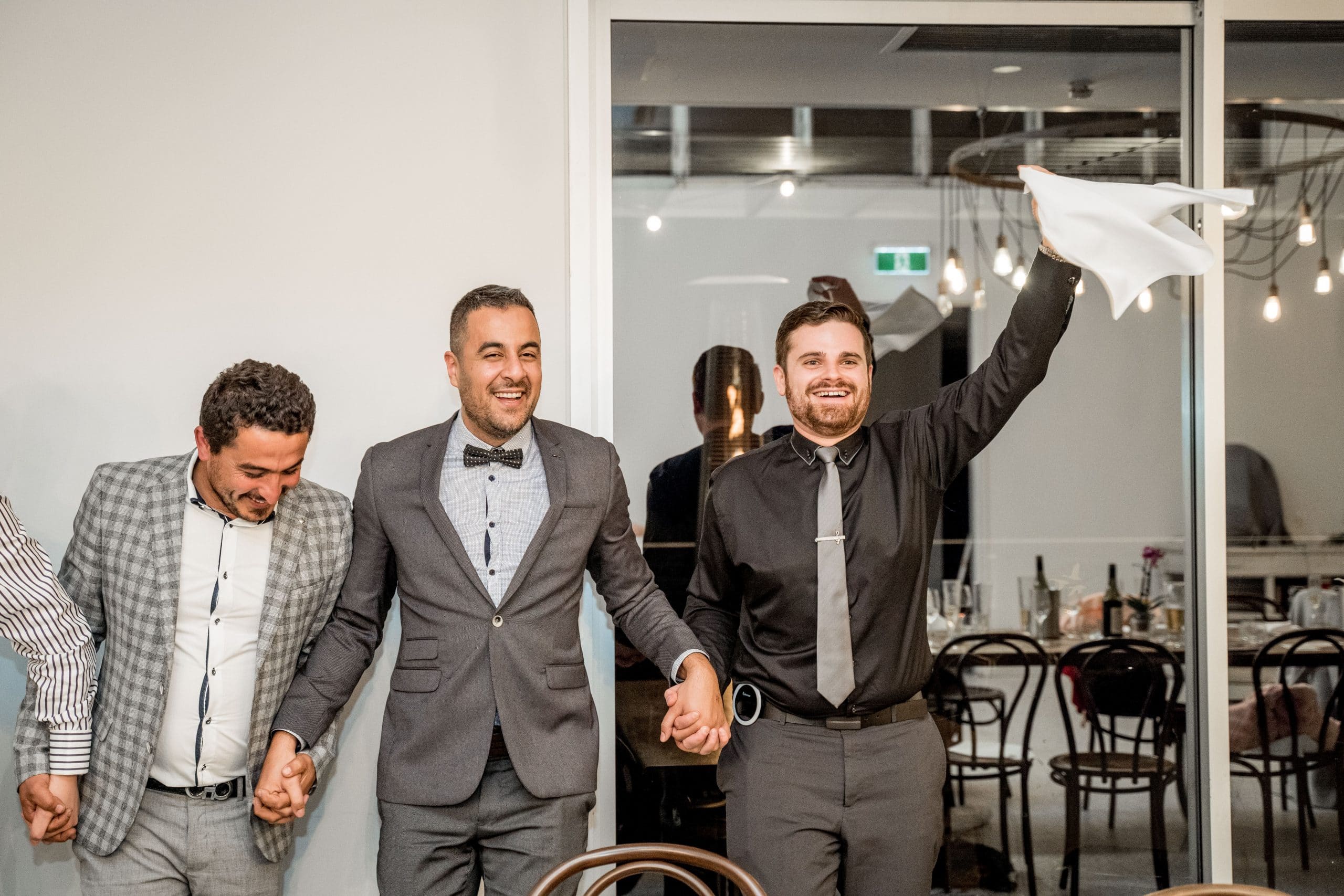 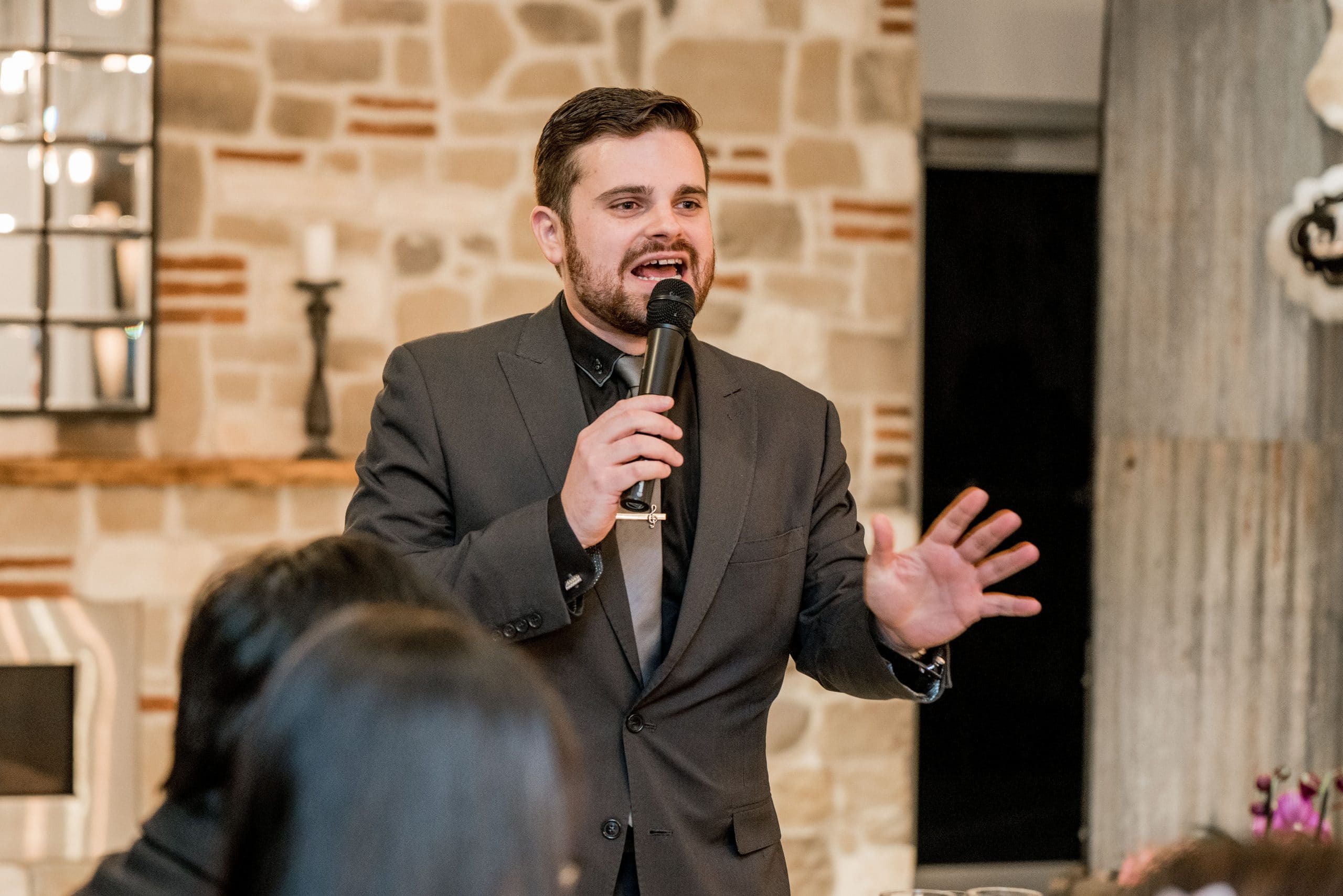 Cindy and Ahmad met in Canberra while Ahmad relocated for a break. They started out as close friends, remaining close even when Ahmad relocated back to Sydney some years later.

Then, one particular year, he called and said he wants to come to Canberra for a visit.  That’s when Ahmad expressed his heart for Cindy. His raw honesty and vulnerable side opened her eyes to a whole new side of him. With life leading through the twists and turns, they finally did end up together.

They’ve since grown deeper in love together. Along with the blessing and support from their families, it’s been an ever sweeter journey, despite many challenges, and now are looking forward to settling down for their happily forever after!