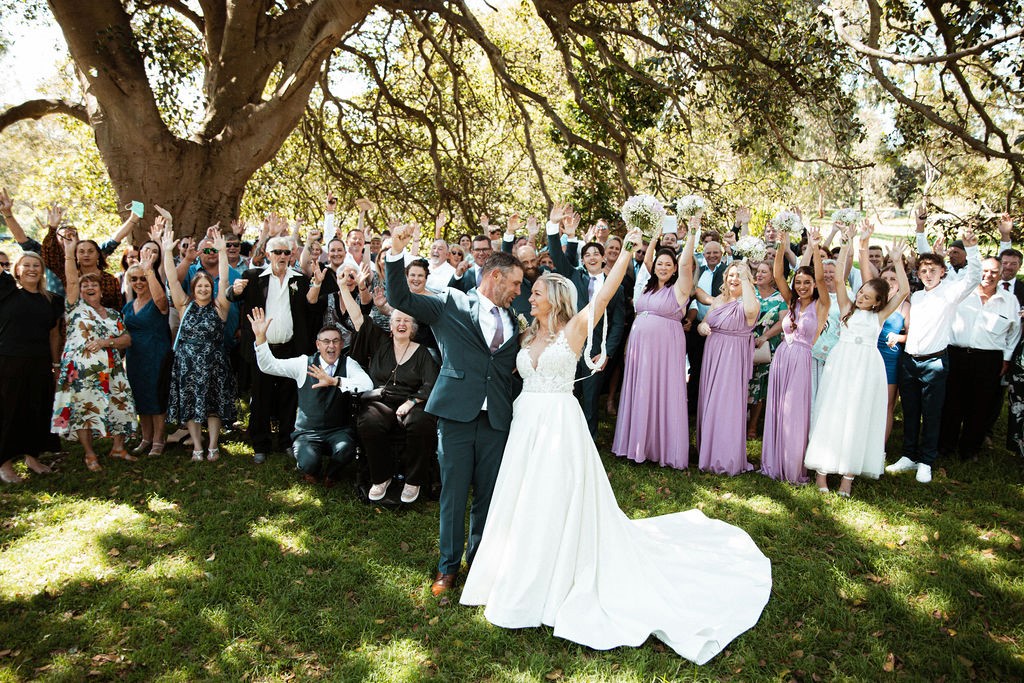 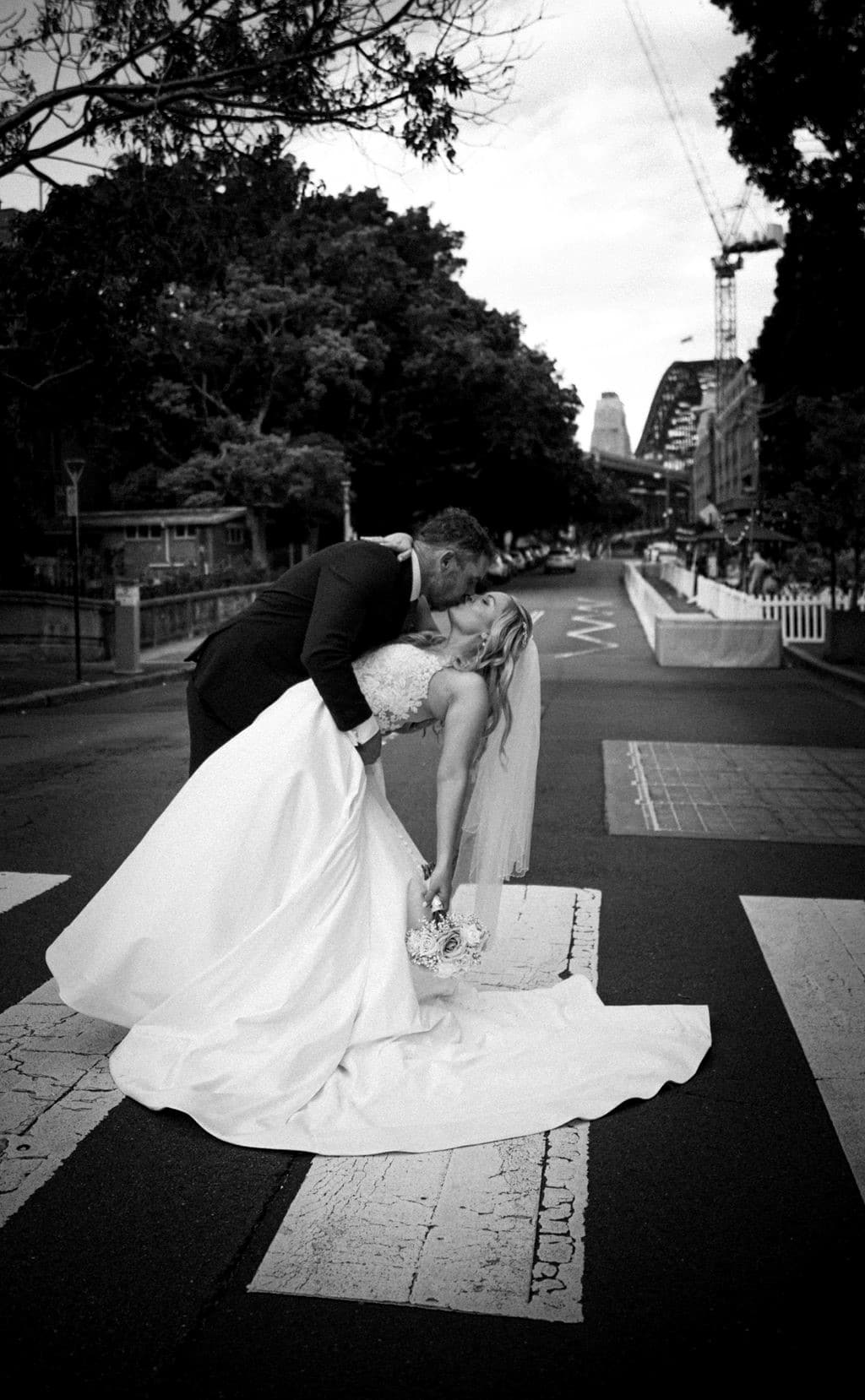 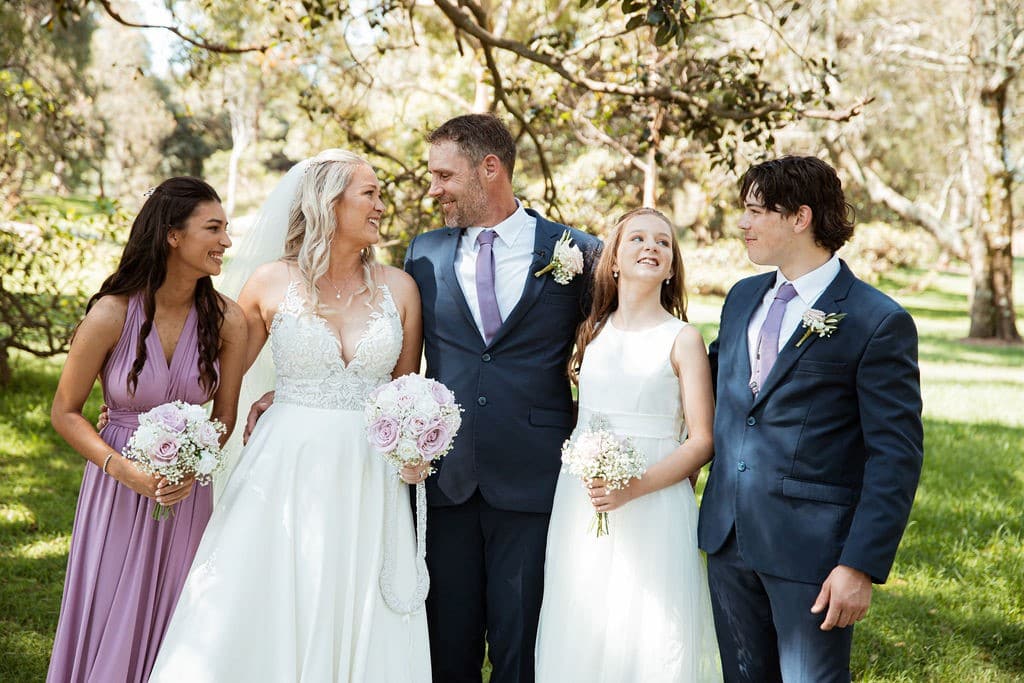 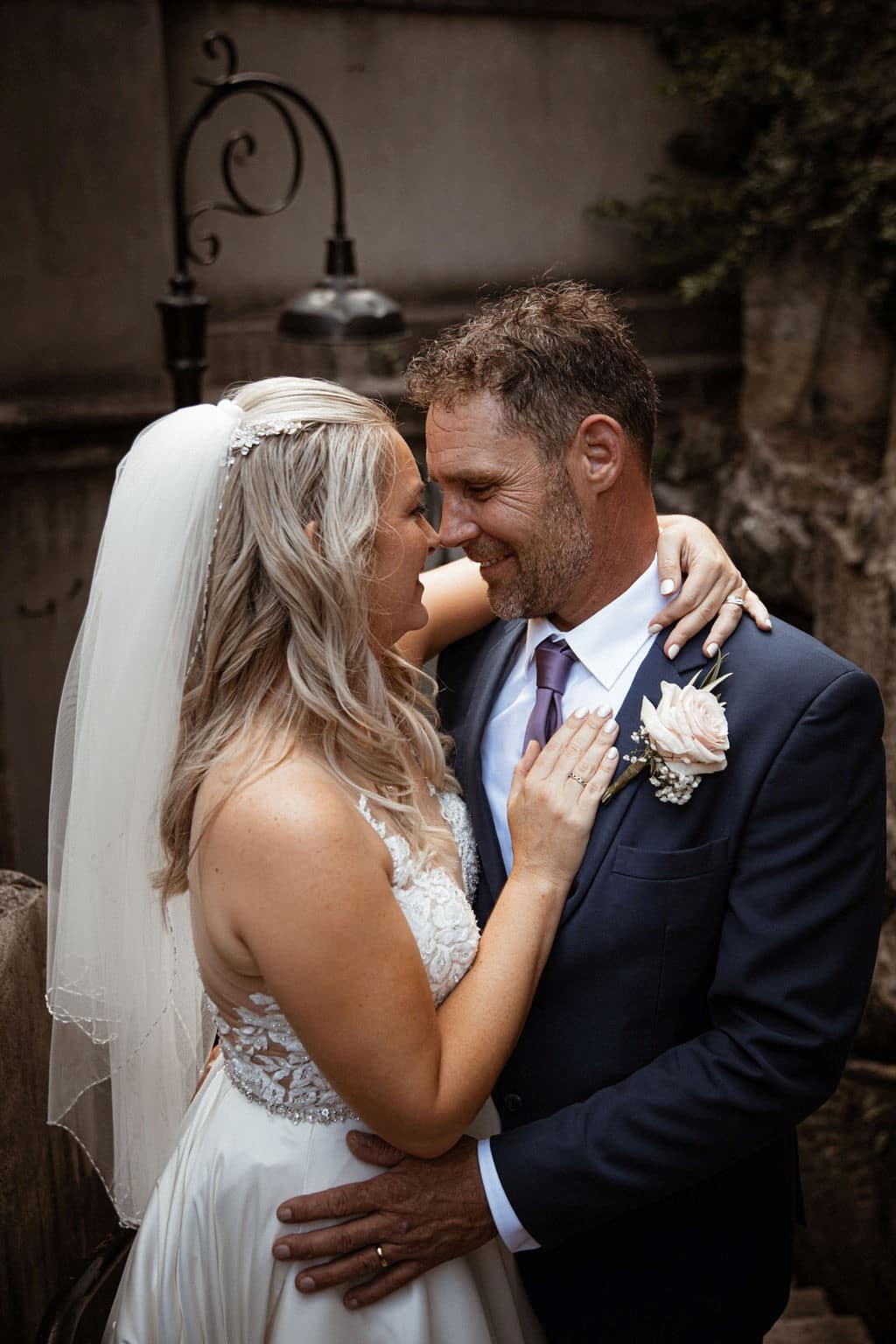 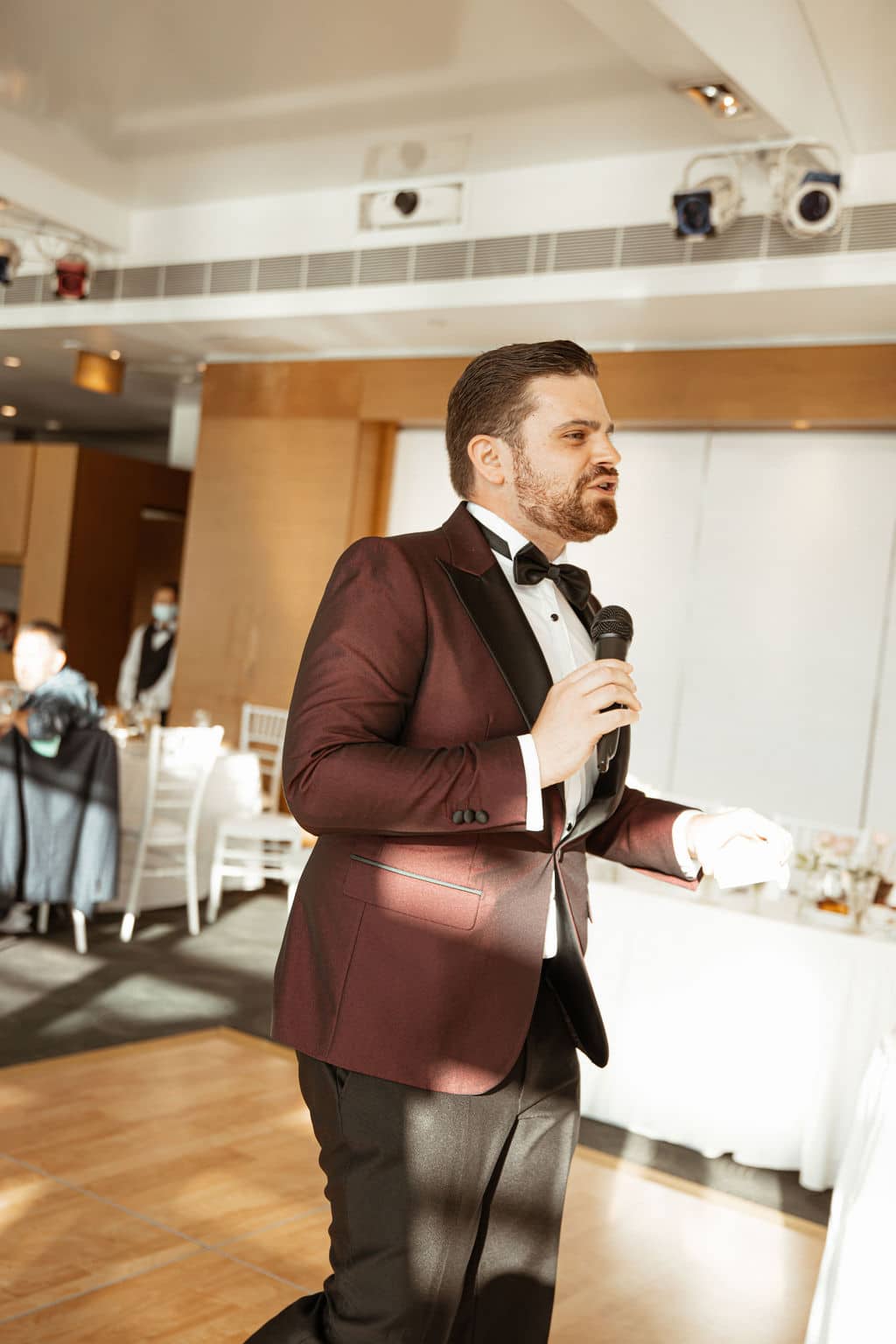 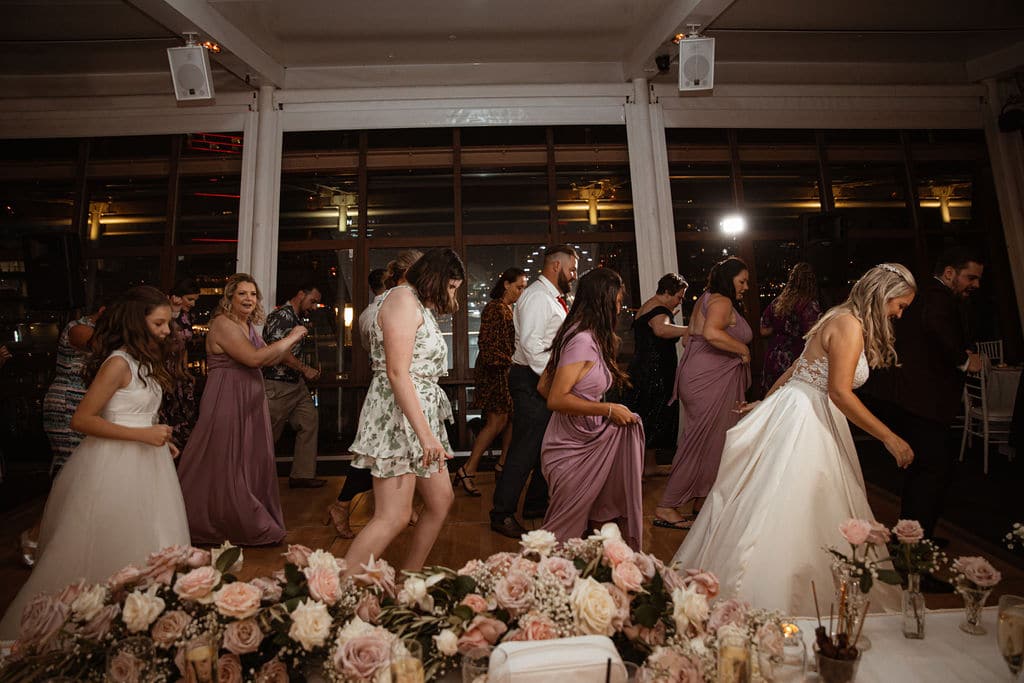 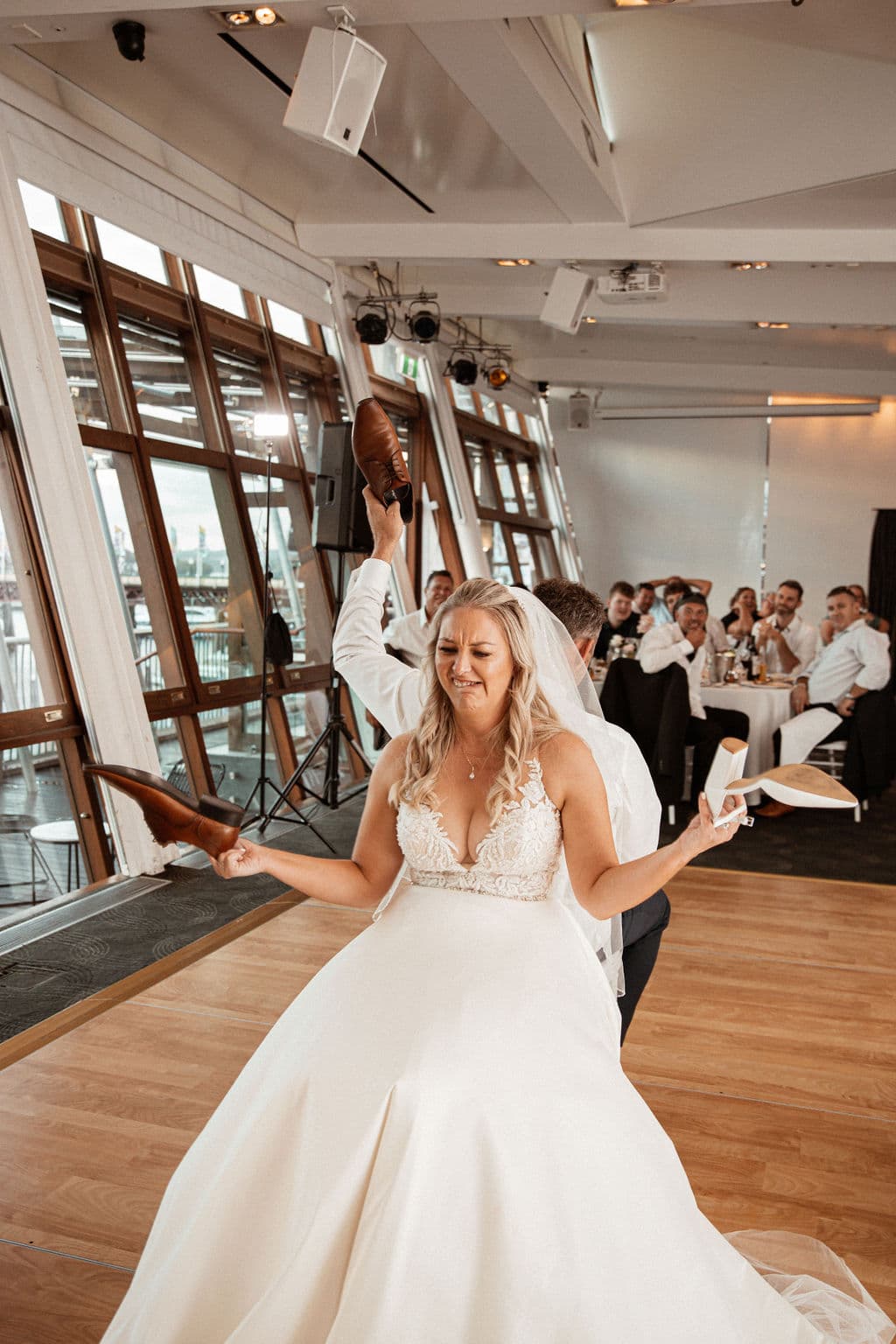 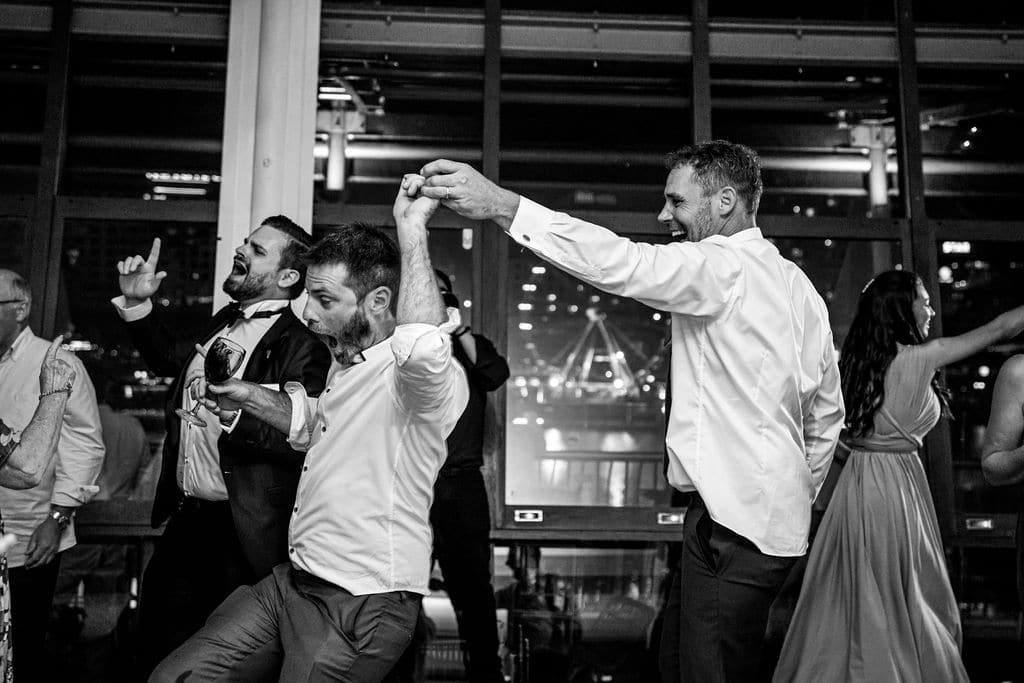 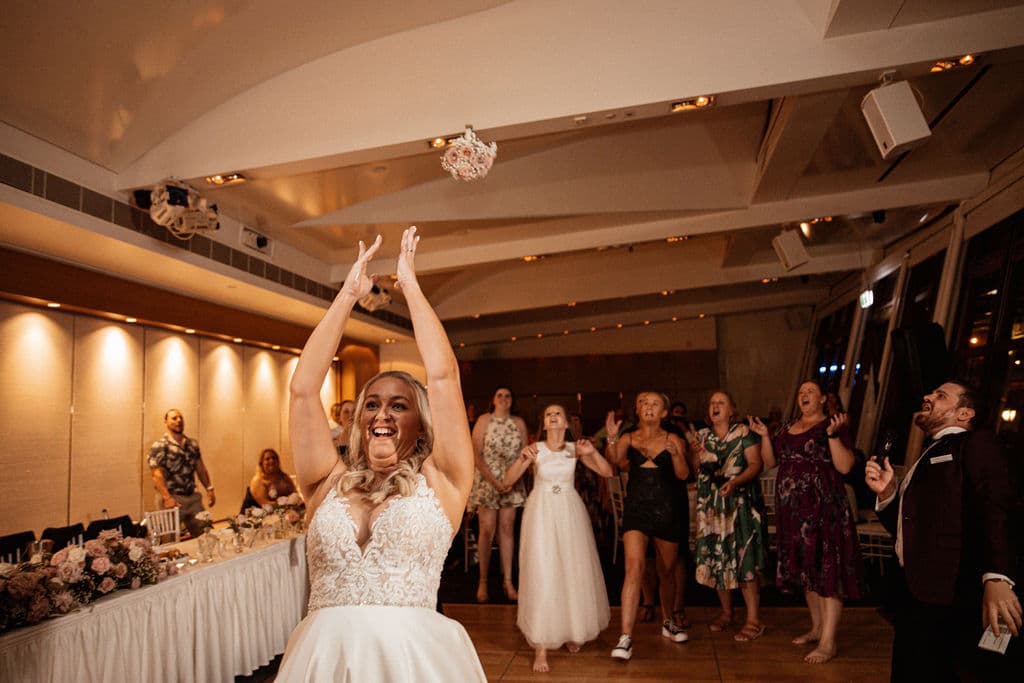 A true tale of two cities – Cassandra lived in Sydney, while Rodney in Albury. They met on Tinder at the V8 Supercars – Bathurst 1000 in Oct 2014. However, they didn’t meet face to face that day, they just made contact via their phones and the app.

It wasn’t until they met face-to-face at Sydney Airport that their true love really took flight. Rodney was flying to Gold Coast for the V8s and Cassandra was flying to the Gold Coast the following day and they have been inseparable ever since. Cassandra and Rodney share 6 children, two of them crazily share the same birthday, 1 year apart!

To top off what is a whirlwind love story, Rodney proposed the same day as his parents got engaged and it was so great the proposal was published by the local radio, newspaper and television broadcasting station!